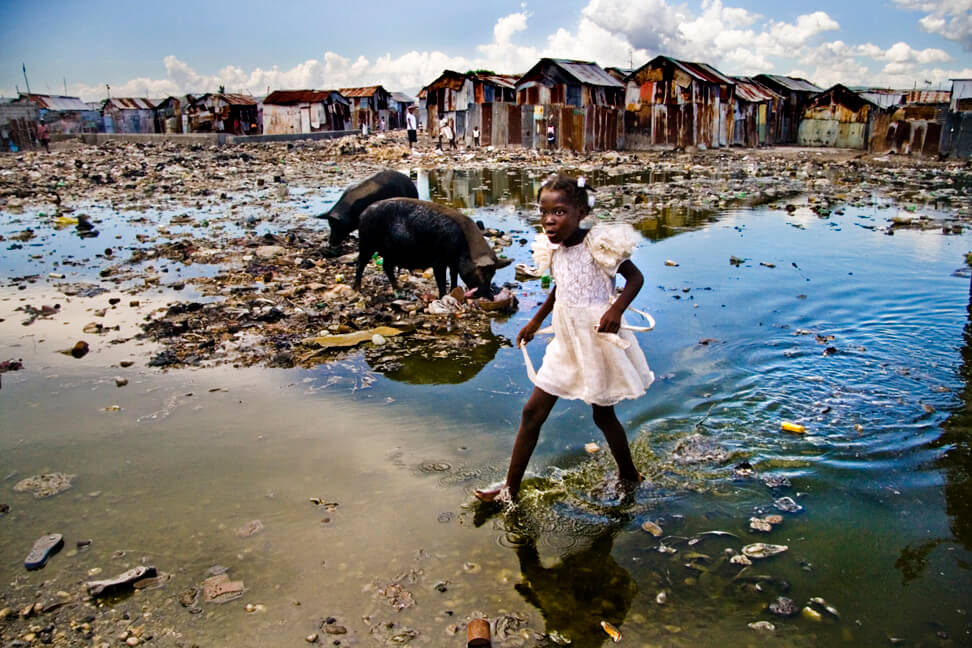 So if you’ve poked around on our site much, you may have noticed a small disconnect. Actually, it’s a big disconnect. There is a sizable gap between the work we talk about being interested in and the type of work we’ve actually done.

We’ve done some great work for nonprofits, one in particular we’re especially proud of. And we’ve done great work for for-profits and are doing more every day. But our hope from the beginning has been to bridge those two domains in meaningful, sustainable ways. That, it turns out, has been harder to do than we expected. To be fair, we’re in development on a few things that we’re excited about, campaigns that hit that sweet spot pretty damn well. And we’ll report back as they come to life.

But the big brand committing to a big Good … that’s been a hard sell.

We could talk at length about all the subtle reasons why – the psychology of charity in tension with the logic of commerce, the balkanization of intracorporate disciplines, etc etc – but one of the most difficult obstacles is also the most glaringly obvious: the brands with the resources to try something big enough to matter are unlikely to engage in a costly experiment with a three-person shop in Oak Cliff. You don’t get to be a Fortune 500 company by being reckless.

… we’re going to give our thinking away.

So, here’s what we’re gonna do. Instead of holding on to our best ideas and guarding our IP in hopes of landing a big fish, we’re going to give our thinking away. Let’s use this space to show those big brands the kind of good they could be doing, if they would just allow themselves to think bigger.

We’ll start with an idea we had for Orkin, the pest control company. 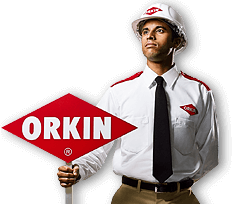 To be clear, as far as we know, Orkin has never heard this idea. Despite connections (and interest) at their agency of record, we’ve been unable to land a real meeting with them. So when you hear this idea and think “Those assholes! How dare they pass this up,” just know they haven’t actually passed it up. But this is now public domain, it’s theirs to take and run with if they want it. So if this post were somehow to end up on the desk of, say, Glen Rollins, Orkin’s CEO, (or the desk of Bill Derwin, president of Orkin’s biggest competitor, Terminix) we would not complain.

Orkin. Given that pest-control is a fear-based industry (probably a reactionary purchase decision more often than not) it’s safe to assume that brands in this space, even at their best, don’t engender a lot of warm fuzzies. Coupled with the growing cultural trend toward so-called natural products and general suspicion toward whatever people think they mean when they use the word “chemicals” as an epithet, and you might imagine it’s time for brands here to take some big risks to get firmly into consumers’ good graces.

We may have just the risk for them.

Something so ridiculously idealistic and implausible that even failure would make a great story.

Orkin spends $15 million a year on media alone. Imagine if they took that money and tried something stupid. Something so ridiculously idealistic and implausible that even failure would make a great story.

What if they picked an island in the Caribbean or the Indian Ocean, an island where people still die regularly from malaria, and adopted it? It could be Hispaniola (Haiti/DR). It could be any number of small African islands still plagued by the mosquito-borne parasite. Orkin could commit to ending malaria for one island once and for all. A whole developing nation island where parents would be afforded the same luxury that we in every western nation have been for generations: not having to worry about a mosquito taking the life of a child. 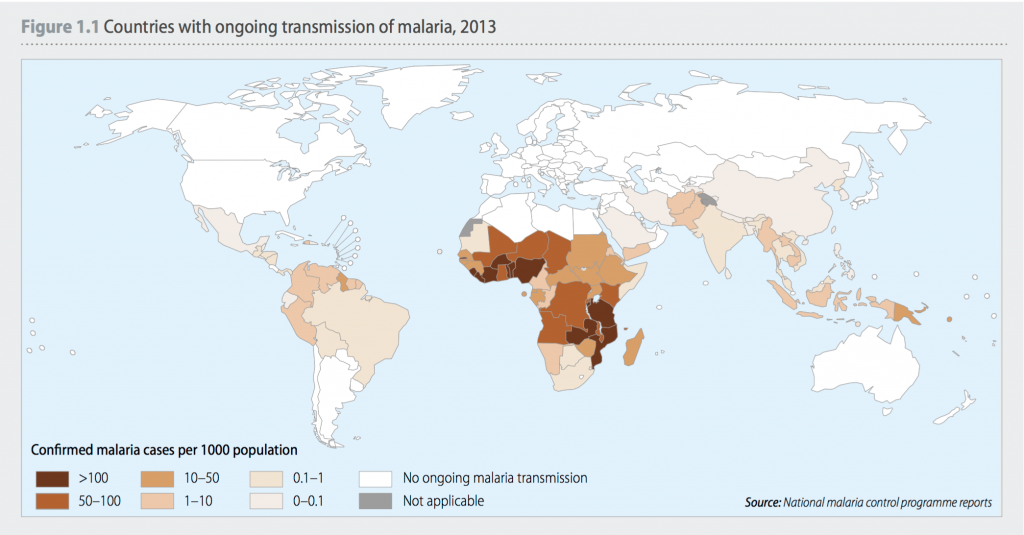 Might they fail? Of course. But is it doable? Absolutely.

The Clinton Health Access Initiative has estimated that it would take $18 million a year over 5 years to end malaria in Haiti and the DR. That’s roughly Orkin’s total ad spend, so OK, it’s not like it wouldn’t hurt. But. Choosing a smaller island than Hispaniola would bring that number way down. And that estimate is also based entirely on conventional measures, not new experimental techniques like sterile male mosquito introduction, which could cost a fraction of that. Hell, the Chinese government nearly wiped out malaria from the Comoros islands in a single blow in 2014 by giving an experimental, untested drug to every single native there. Which is a total super-villain move, except it also happened to work. But definitely don’t do that, Orkin. We’re just saying, you could make this work for a fraction of your ad spend if you were willing to entertain some untraditional thinking.

Bear in mind that this isn’t money taken out of Orkin’s ad budget and thrown away. Far from it. The press value alone of a stunt like this could well equal the cost. But there’s more value here than PR. I mean, branded content opportunities out the thorax. Orkin could partner with the WHO, sending their top pest experts to brainstorm with ecologists and international health experts on the best strategies for mosquito intervention, and document the entire process. While most of the effort would be focused on non-“chemical,” ecologically-sensitive interventions, Orkin could still demonstrate the safety and efficacy of their mosquito control projects as a major component of the campaign. They could make full-out retail ads based on the effort. They could attach their own sales funnel to it, “every home pest treatment provides four families in the Caribbean with antimalarial protection.”

… brands can do more and make their good more sustainable if they connect the dots between commerce and charity more audaciously.

Some brands don’t like attaching sales to charitable efforts, and we get that. But the point is brands can do more and make their good more sustainable if they connect the dots between commerce and charity more audaciously. If this works, if Orkin wipes out malaria on a whole island, they can follow it up with a bigger island. They could go city by city through sub-Saharan Africa in a careful campaign to end the number one killer of people for most countries on the globe.

As pie-in-the-sky as it sounds, audaciousness like this is entirely doable. Not just for Orkin, who isn’t even a fortune 500 company, but for so many even better equipped brands.

In the history of advertising, billions of dollars have been wasted creating and running ad campaigns that consumers ended up hating so much they actually harmed sales. Every ad spend is a big risk. The risk I’m asking for is one that in the worst case scenario saves hundreds of lives. And however consumers respond to that, I’m pretty damn confident they won’t hate it.