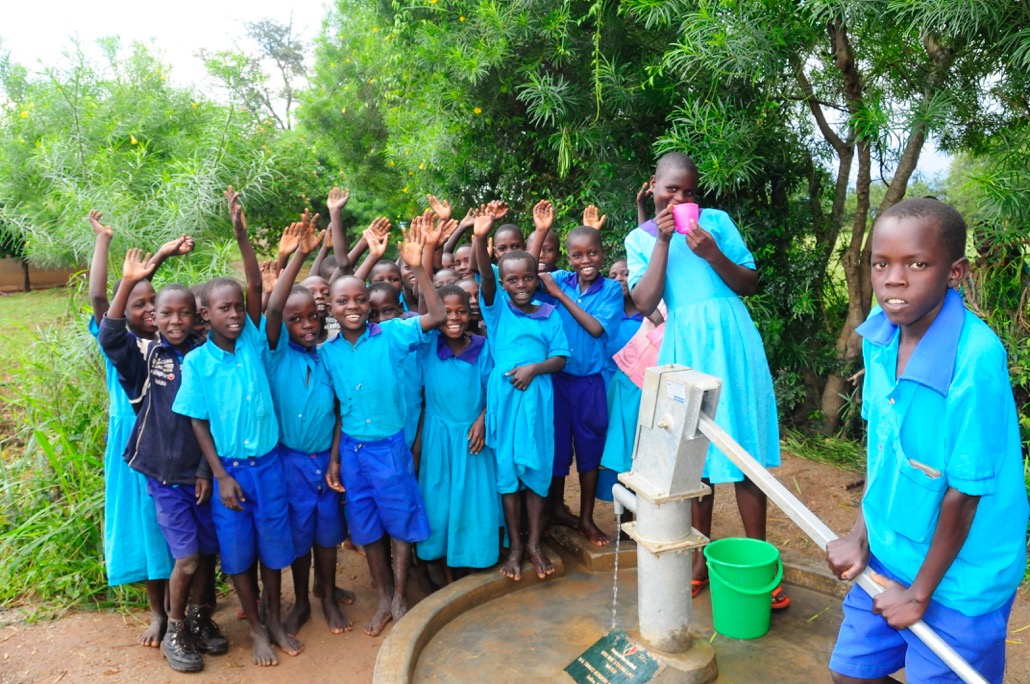 Over my 18 years of somehow making a living off of nothing but ideas, only a small fraction of those ideas have ever seen the light of day. Generally in this business it’s not good self-care to spend so much as a second mourning the death of particular favorite children. But one dead sweet-idea-child-o-mine is so far and away my all-time favorite, I still find myself shedding the occasional tear. In the cold November rain (self-imposed GNR-reference moratorium from here on out). And also poke my toe at its motionless body now and then to, you know, be sure.

This is the idea that made Kickstand Kickstand.

I'm thinking it's overdue for a toe-poke.

So honestly, this is the idea that made Kickstand Kickstand. It’s the one we launched with, the one we used as our own first non-actual-case-study case-study, the one that felt big enough and new enough that going into business with the goal of making ideas like this one come to life felt just plausible enough.

I even auditioned for a TEDx talk with this idea (which I lost to a banjo player. In my defense, he was a fairly above-average banjo player).

Anyway, on to the idea.

But first, restrain yourselves, cause a man is about to get all sincere and stuff about menstrual pads. I'm not clear whether that's strictly allowed or not.

This idea came out of our work with A Drop In the Bucket, a water well charity working in East Africa. One of the many, many interesting things about Drop is they don’t think of themselves as a water charity, but as an education charity. Their ultimate goal is to get more kids to complete school and use their education help improve their own communities. Water, they found, was the quickest way to improve school attendance. (Gathering water is often a full-family, all-day affair). So Drop started going in to villages and putting wells at every school and watching attendance skyrocket.

Side note: my daughter’s school raised enough money to dig a well in Uganda, which now has their school’s name on it: here’s a picture of it in action. 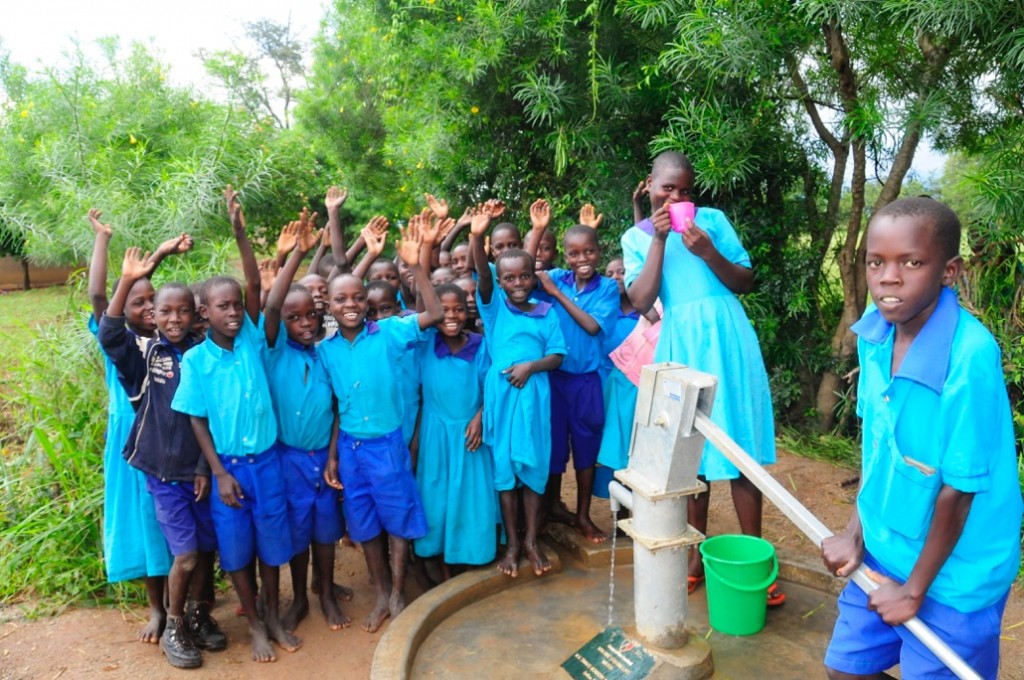 Anyway, the next attendance challenge is disease, which can spread quickly and knock out a whole school for weeks at a time. So to prevent that, Drop adds sanitation and hygiene facilities. Oh, and they make the priming system for the toilets a merry go round, so the kids have something to play on and the system becomes self-sustaining. Brilliant stuff, and when it’s all in place, once again, attendance goes up and stays up. Until …

Turns out something like 80% of all wells in Africa fail the first year from overuse.

Which no other water well charity is in any hurry to admit. Drop, though, makes it a point of pride. When they dig a well, they also start a community microfinance fund that the whole village pays in to for things like buying replacement pump parts. They also train the locals in repair, so their wells stay in action far, far longer than the NGO average.

When they do all this, school attendance goes up and it stays up.

(Full disclosure: there’s some argument in the aid world as to why this is, and to whether it’s even a real phenomenon. There’s an interesting analysis here, if you’re interested. But, for my money, while Drop’s evidence is still anecdotal, their systemic, one-step-at-a-time approach deals with the variables raised in that article, and nevertheless, the effect appears to remain. And there are enough other players (SHE being the big one) in East Africa seeing the same issue, intervening, and tracking the results that I’m inclined to go with a where-there’s-smoke-there’s-fire approach, personally, but YMMV).

According to the people on the ground, what’s going on is this: girls in that part of the world do not have access to or cultural examples around feminine hygiene products. So they reach puberty and just stay home a week out of every month. Falling further and further behind, until they give up and drop out.

This is a problem with an obvious and simple solution, in comparison to most developing world interventions. There are already charities and for-profit companies on the ground making reusable, low-cost, locally produced products that work, and that girls actually use. What’s missing is the power to scale the solutions up to meet the size of the need.

So here’s the idea.

A major US femcare brand steps up and does just that. Scales up the local solution to fit the size of the problem.

I'm so glad you asked.

Here, we even did a down and dirty placeholder logo for a presentation a while back. (A real logo would look way better, but this is, I remind you, a free idea).

Imagine a brand like Always adopts this (it’s yours if you want it, Always), and takes it to every middle school in the US.

Imagine that when a teenaged US girl sits through the usual, gender-segregated health class, she gets a branded care package from Always. Inside are a survival kit with pads and tampons, and a small booklet explaining the situation in sub-saharan Africa, and the serious importance of a simple product that most American girls take so for granted, they’d prefer not even think about it.

The booklet ends with an invitation to adopt not a pen pal, but a pad pal. A commitment, for a few dollars a month, to keep a girl her own age in school with a simple gift.

This is the kind of bold good brands can do when they let their own self interest and their altruism hang out meaningfully and get to be best buddies. That's our whole pitch, right there, no matter who you are. Imagine the brand loyalty this would engender in American girls. Imagine the feel-good power they could package into every product, in a crowded, parity ridden category no less. Girls with an emotional connection to their pad brand? That’s marketing dream territory. And not just an emotional connection, but a deeper understanding, even gratitude, for a product has always seemed as much a nuisance as anything?

Girls standing up for girls to stand together and say that a simple fact of biology shouldn’t get to say who gets ahead and who gets behind.

My favorite idea ever. And now we’re making it anybody’s idea who wants it. If you know someone at a femcare brand interested in trying something new and brave and memorable, please share it with her.